Jefferson Elementary was established in 1953.  It was originally named North Side Elementary.  The original Jefferson building was partially funded by a $175,000 federal grant when it was built.  The original building had 12 classrooms and auxiliary rooms.  It housed grades 1 though 6.
More rooms were added through the years as the town grew.  In 1975, Jefferson became a K-5 campus.  Today, thanks to a bond passed in 2011, Jefferson got a fresh start.  The new building was completed at the start of the school year 2013-14.
Read more 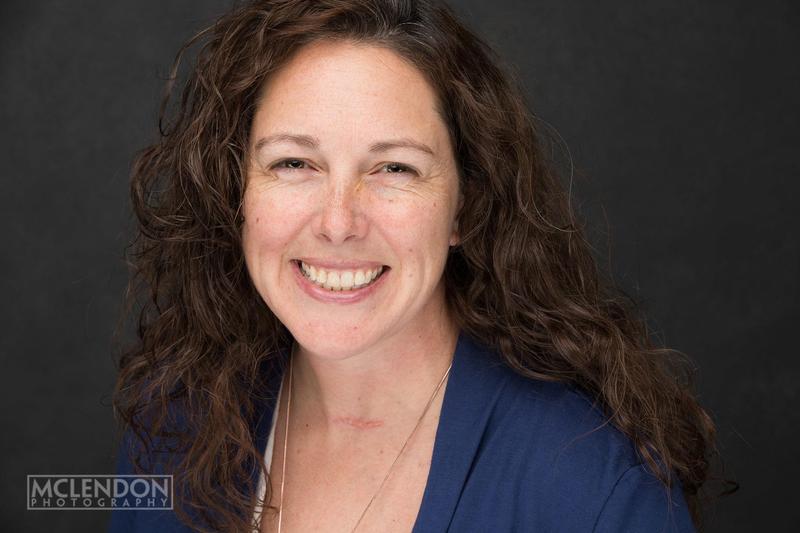 Please join us in welcoming our new assistant principal, Dr. Jolene Bruce. Dr. Bruce has been in the education field for 16 years. She has been a classroom teacher, behavior specialist, and a campus administrator throughout her career. Her passion for students and staff, as well as her experiences are beyond measure. We are thrilled to have Dr. Bruce join our Jaguar Family. 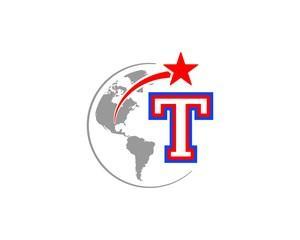 Temple ISD's vision is to instill the value of learning in each student, and prepare them to be future leaders of society. The mission of TISD is to inspire, motivate, and empower students to reach their maximum potential. Click on the article to read more about the new mission, vision, and belief statements. 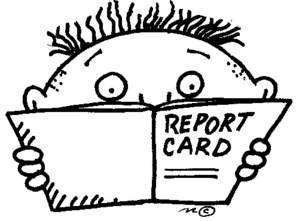 Read here to find out how to see your child's report card! 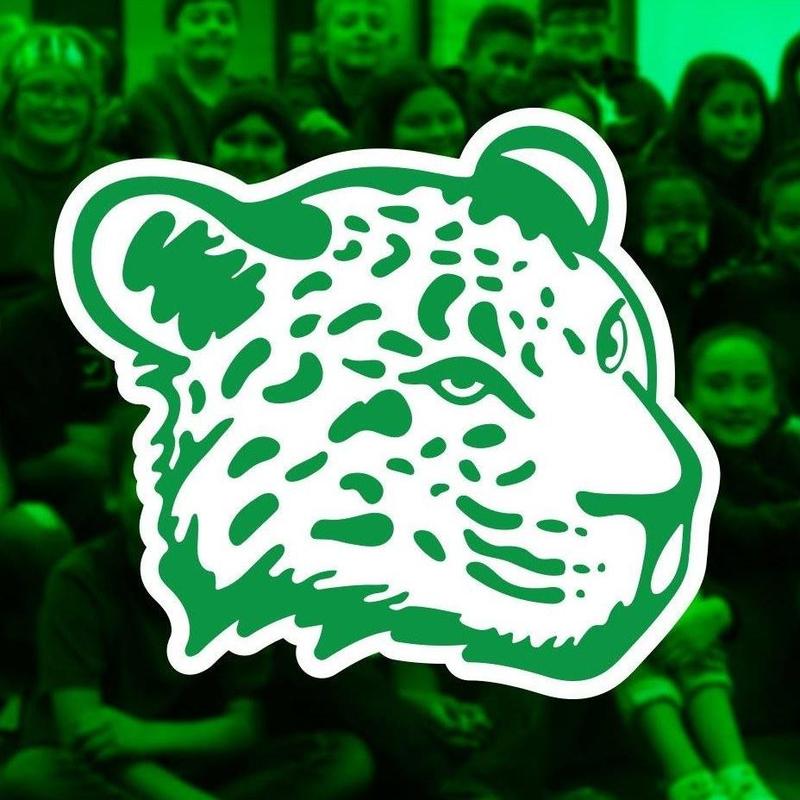